10 year old Harley Ice has been part of Happy Always 4 Kids since June 2018. He has produced 7 videos so far, and has a few more in the works. He hosts a live segment called: The After Homework Show, with Harley Ice. Harley and friends critique video games, then edit their own work with supervision. His reading and spelling has improved. He learns how to divide, and about fractions when he lays out his timeline for his videos. Learning audio and video editing with sound effects, and titles, has helped his concentration. In addition to playing and critiquing video games on his live show, he works on his improv skills, mixed martial arts, dance (or stage movement), singing, voice projection, and other essential skills for acting in live theater, music videos, film, and documentaries. He's having fun according to his mom and dad. "This is Harley Ice, and you're watching The Iggy Ice Show... After School.... Homework Show with me, Harley Ice... on iggyice.us " this was his first line ever recorded live for his show, and it was done in one take, as an improv should be... Frankie D., CEO, MOG TOG VOG, E.G., Inc. Lost Spider takes on Harley Ice
System 14 is grateful to Stephan Lester, The Lost Spider for agreeing to mentoring Harley Ice throughout the remainder of 2020. Flash Brendan: "When I became Iggy Ice's Intern, Harley was more focused on his role as video game analyst. Finally, my little bro can add some value to his equation." Iggy Ice: "There's only 8 pounds and one inch difference, so start hitting the heavy bag, then put on the gloves. There's more to life than just video games. After training, I need you to finish your video for next week's show." Harley Ice: "Hey Flash, I'll do the edits, you handle the camera." Flash: "I'll start... you finis!" Harley Ice: "Yep! As Always..." Harley Ice, started with Android's Little Mogs, at age 8. Since then, he has produced five videos, and is working on his improv skills. He and Brendan, have also helped produce: Live Streams. Their Core focus: audio/video engineering, titles, sound effects, choosing a score, and uploading to the website. Shooting a scene for a music video in Pelham, New York. 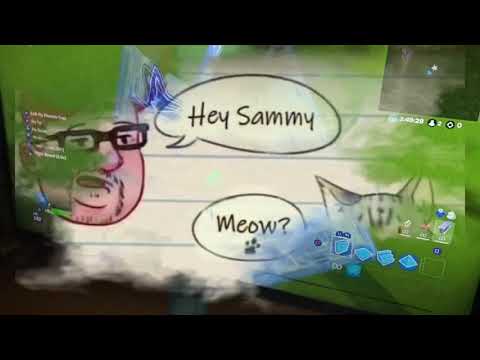 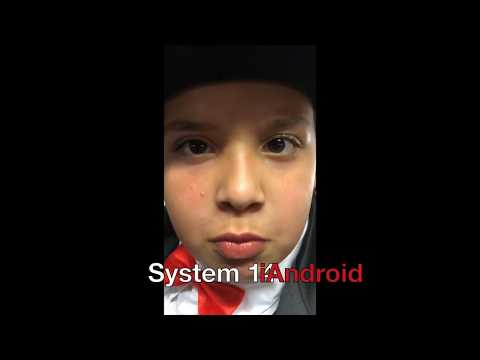 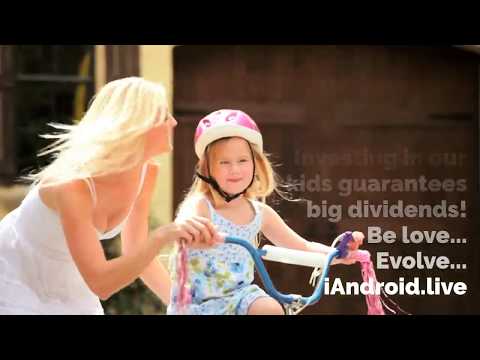 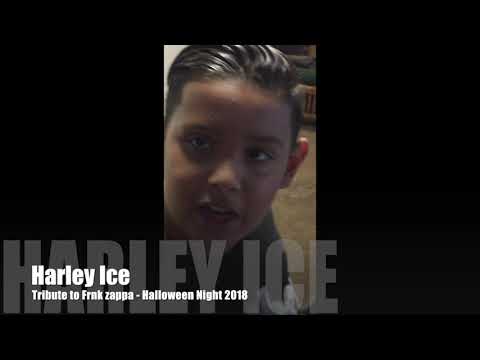 You Talk So Much 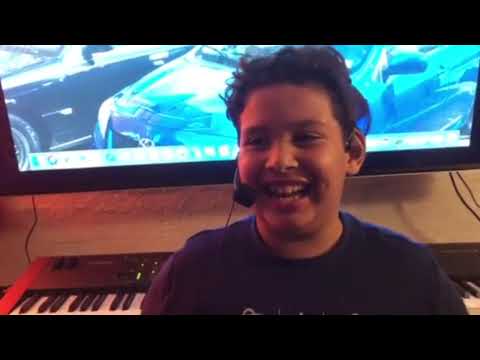 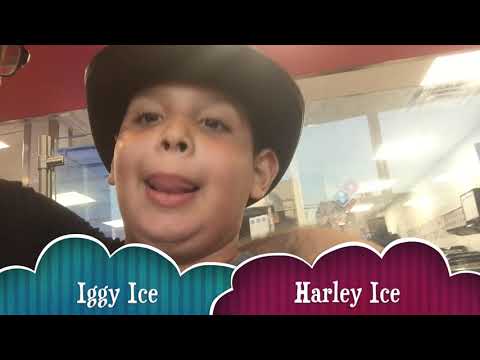 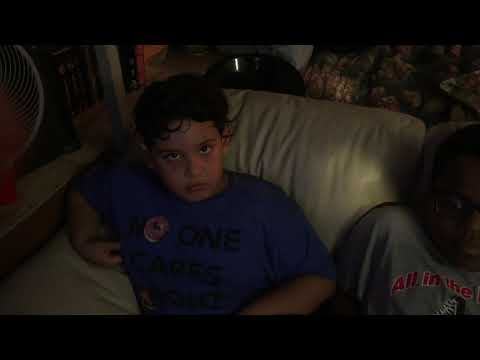 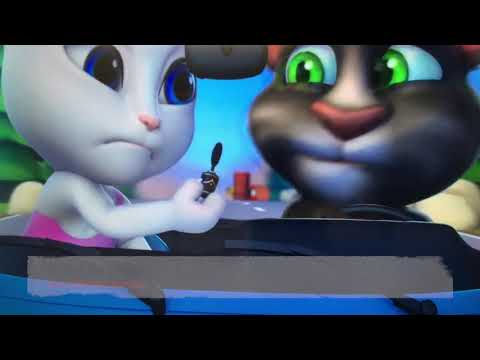