Calm and Edgy ( A virtual Band from Montana US and Gloucester UK) A partnership Between Craig Marple and Stephen Lester Craig:- During the time before I met Stephen I was getting advice a friend in the business on how to get noticed by people. What he said was one, post my lyrics on my own facebook page and two, ask around to find people to work with. Before I met him my library of lyrics had stacked up to fifty songs. Fifty songs with feedback from only friends. Fifty songs waiting in dirt with nothing being done with them. After he talked me into posting my songs on facebook (which took forever because I was scared of them getting stolen) and asking for a collaboration, I found iandroid on facebook. He told me to feel free to send him a list of my best lyrics. (if I never had lyrics to show on my page to show what I could do, he might’ve never messaged me) After I sent them he introduced me to Stephen (from Lost Spider), he loved them, and ever since we have been working together. Stephen:- Yes I had a simula situation where songs were piling up and never being heard .. iAndroid( makes it his business to help and assist people ,making introductions and giving encouragement and I glad he did as the Calm and Edgy tracks would not exist if the introduction was not made. Ladies running to get the calm and edgy CD 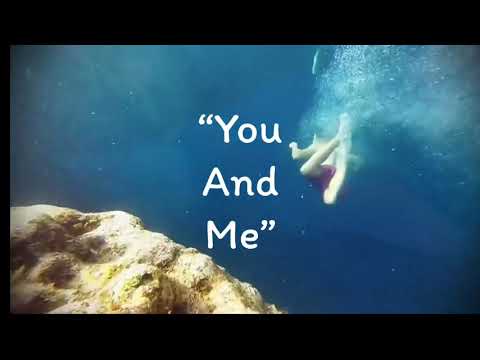 demo she can dance

Right and Wrong from a song